We learned yesterday with great sadness that Geoff Stott died unexpectedly on the 10th August.

Geoff, or ‘Stotty’ as he was often styled, was a founding member of the energypeople team. After a long and successful career in the electricity industry, most of which was spent with Eastern Electricity at Harold Hill and then Cambridge, Geoff joined energypeople at our beginning in 2011. We will always be grateful to Geoff for his professional engineering expertise, dedication and loyalty to his colleagues. He has encouraged many younger engineers in their journey to chartered status and his professional guidance could be relied on. His warmth, friendship – and eccentricities – will be greatly missed but fondly remembered.

Some two weeks ago, when his illness took a turn for the worse, he wrote to several of us saying that he would soon be back and warned us not to write him off. Geoff will never be ‘written off’; he will always be in our thoughts. 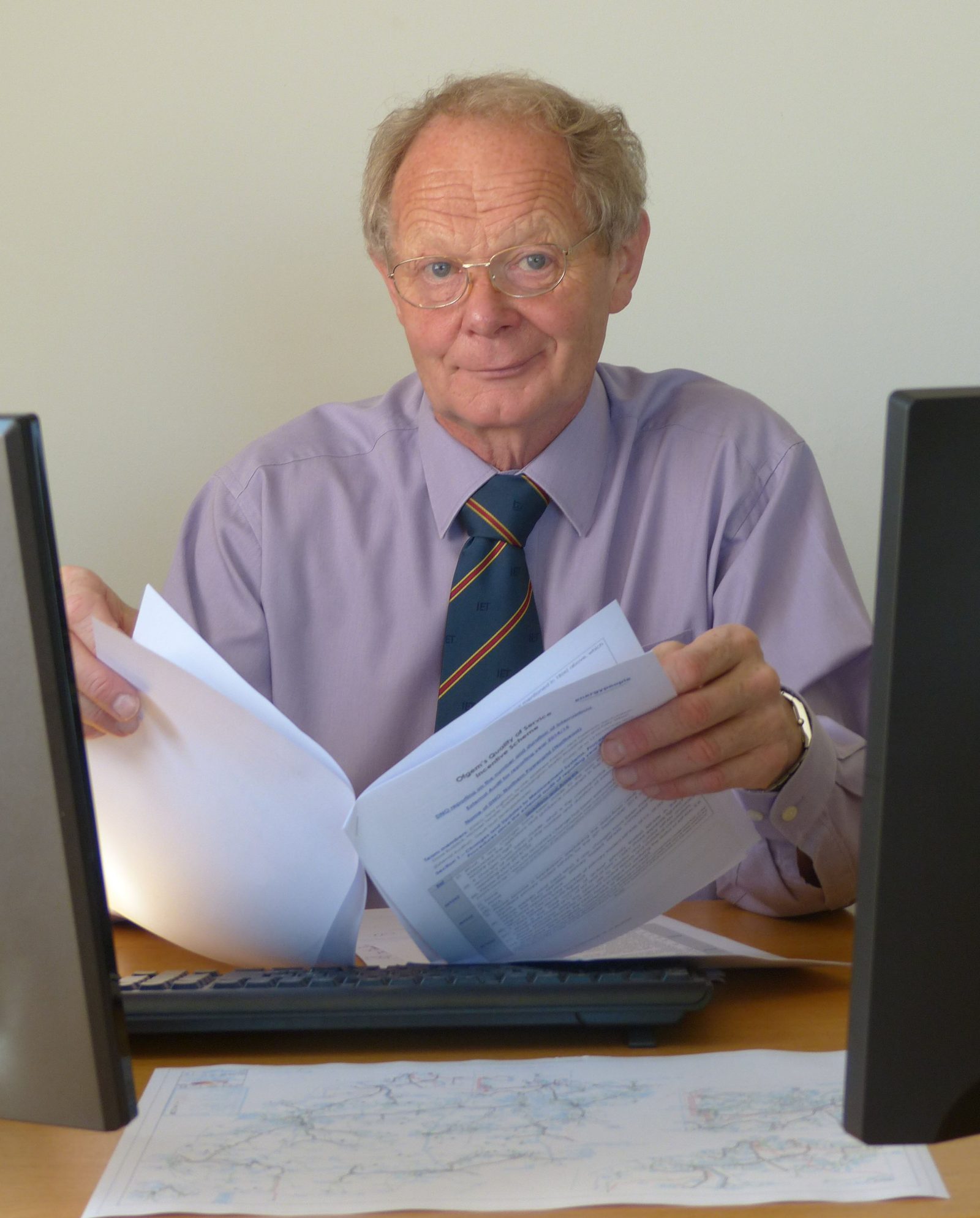 END_OF_DOCUMENT_TOKEN_TO_BE_REPLACED

Keeping Covid secure – Summer 2021 In response to Covid-19 and the UK Government’s measures to...

END_OF_DOCUMENT_TOKEN_TO_BE_REPLACED

Staying Covid-19 secure in 2020 We are doing our best to make working with us as near to business...

Any cookies that may not be particularly necessary for the website to function and is used specifically to collect user personal data via analytics, ads, other embedded contents are termed as non-necessary cookies. It is mandatory to procure user consent prior to running these cookies on your website.